Some of our Drupal modules 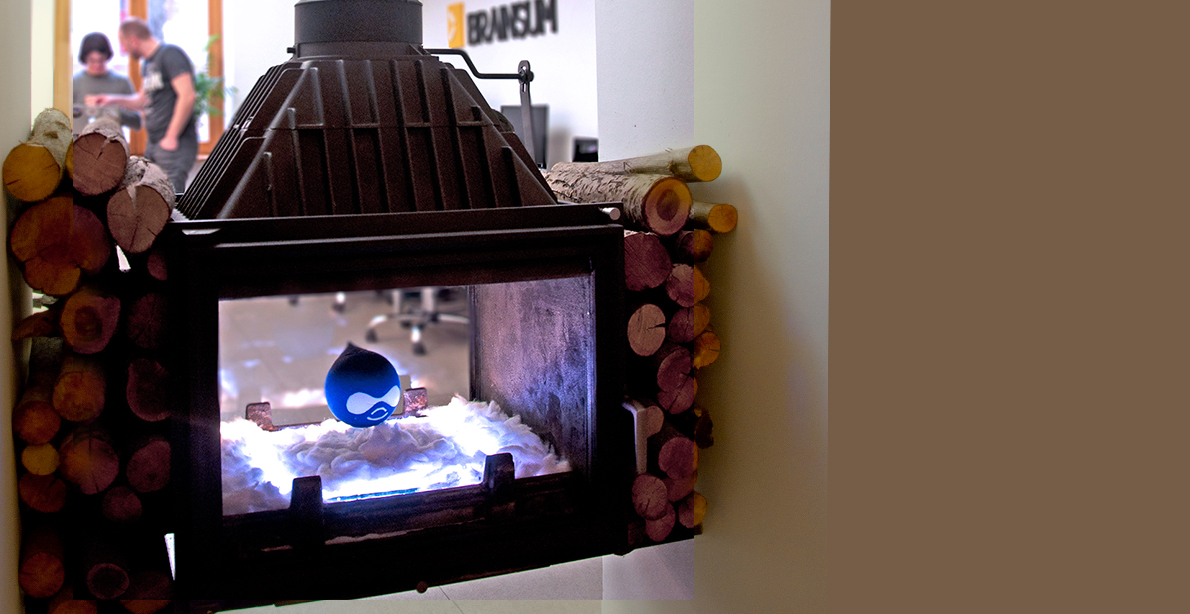 BRAINSUM is a Drupal focused web design and development agency. We are experienced in development and management of high-traffic DRUPAL portals and e-shops.

We are attending many Drupal related events, what is more, some as speakers. We have presentations about our work and achievements and workshops regarding the newest professional developments in Drupal.

on the big screen